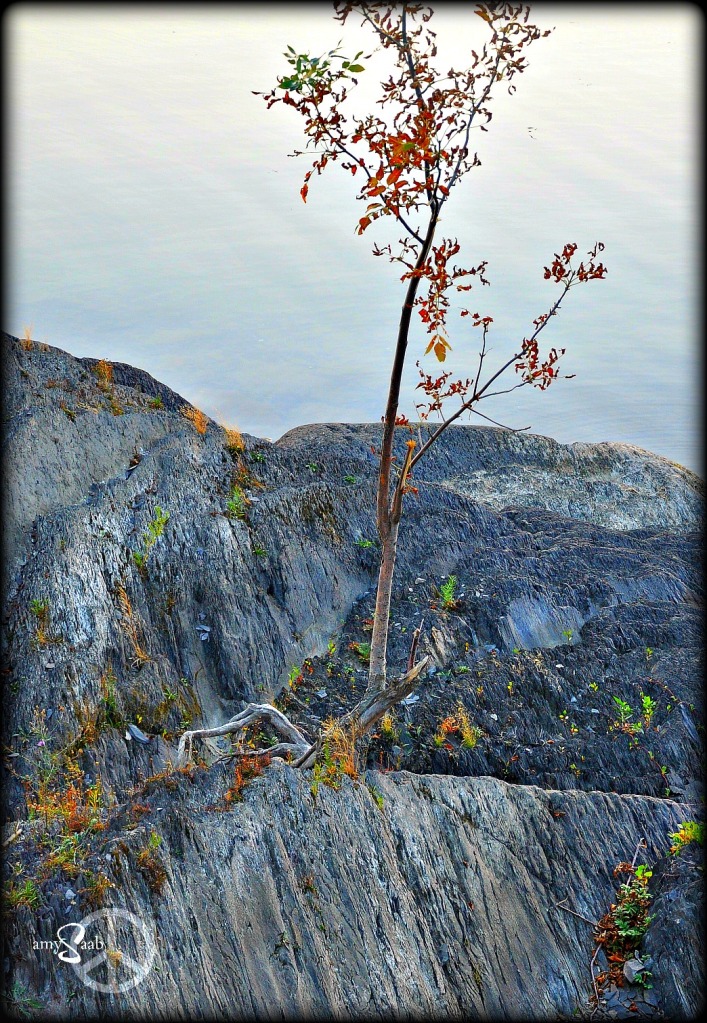 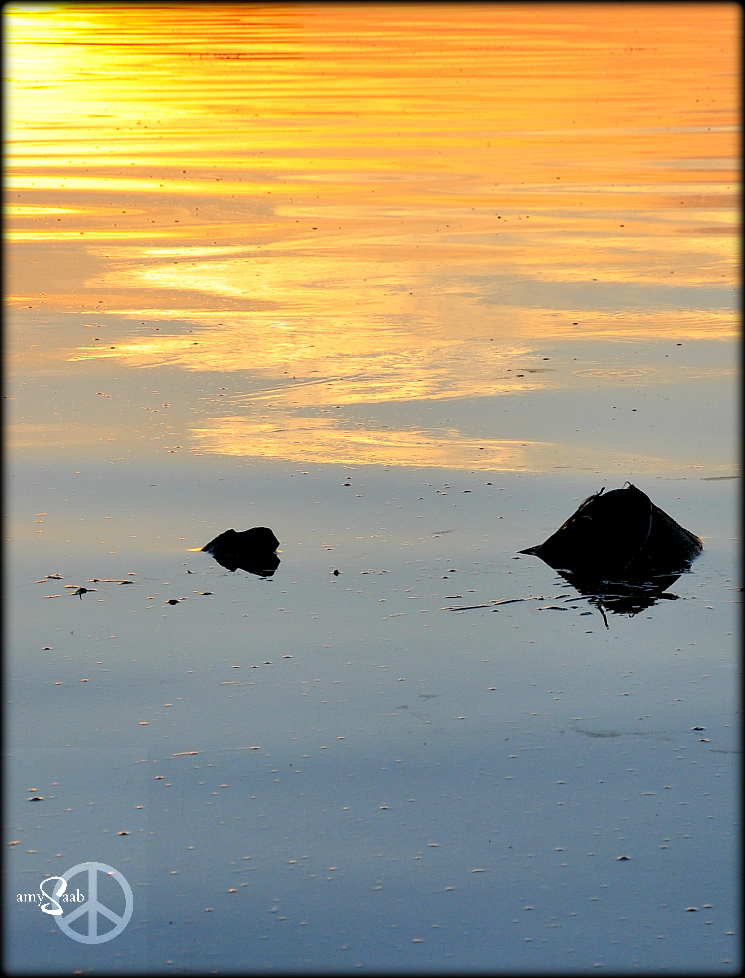 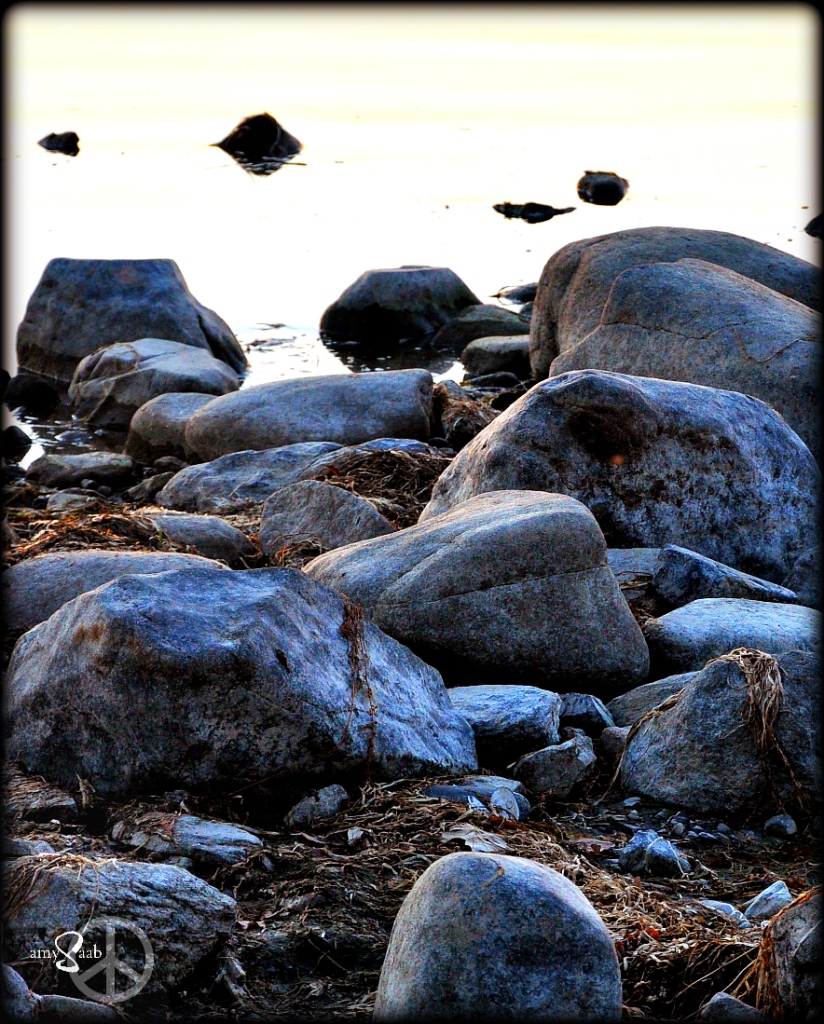 earth, water, air & fire. the fifth element? aether…”that which was beyond the material world.”

people wonder, my own family included, why Vermont has such a hold on me. i’ve lived in Birmingham, Alabama twenty one years. it has never felt like home. my children and my animals have kept me grounded, both literally & figuratively. but i’ve never fit in here.

i suppose if i tried to make anyone understand it…i would start with my childhood…i spent most of it outside exploring the world around our very secluded 200 year old farmhouse. the house sat in front of Berlin Pond. the forbidden waters…this water was Montpelier’s drinking water, no one was allowed to set a wee toe in it. my brother & i broke that law a thousand times. in summers, walking through the shallow, mucky edges. in winter, we would skate on it.

as a teen we moved to Montpelier, about 15 miles from our farmhouse. it was then that i needed to see other people & i did so by walking the two main/state streets of downtown a thousand times. i made a friend, Liz, who’s father owned a yacht. some weekends were spent sailing Lake Champlain. her parents would tie their sailboats to others, to make an island, i will never forget those days spent with Liz & her family. her parents were smooth sailors. later on, my first boyfriend’s family, had a sailboat. his father would seek out the windiest parts of the Lake & his boat would go so fast, it left behind a white wake as though from a motor, but it was the wind that had us keeling almost vertically. my face was hit with spray & sun & i would be holding on for dear life…because i loved my life. When i was in my late teens, my parents bought a sailboat & i would join them whenever i could. my father would have loved to sail in high winds, my mother preferred the gentle breezes.

then i left. i was told it would be for a little while. just until my first husband graduated from Optometry School in Birmingham, Alabama. then, the plan was to return to Montpelier & he would buy my father’s optometry practice. i thought it would be good to see what the rest of the world was like outside my perfect little bubble.

but then i had a child, a divorce…one cannot leave the state of Alabama with their child. my younger brother moved here. then my parents & grandmother. i thought they were part of the reason that i ached for home. but no, they were not.  my family lives here & i with them.

but that fifth element…aether, is what has me longing for the place where i belong. i felt it when i sat at the waters edge. my soul becoming full again. am i a nut, then? well, perhaps that is another reason for belonging to Vermont. it is full of nuts.

how do you explain aether to anyone who has yet to feel it themselves?

all photos were taken at Killkare State Park in St. Albans, Vermont.