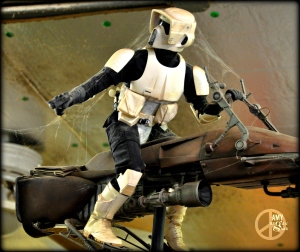 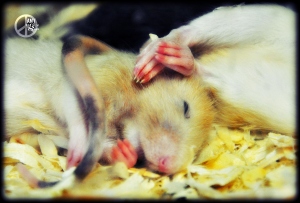 This is Ed’s Pet World, located in downtown Homewood, Alabama. There is no A/C, which turns the tank a murky color. the turtle is 40 years old, she is allowed to roam the store, the kids & i were informed that she walked out the door & down the sidewalk once. They have gross snakes, weird lizards, a breed of alligator…forgot the name, that is allowed to be sold as a pet. Or you can buy Star Wars stuff.

The kids & i came in for a lead to put the dog outside. The salesmen said they didn’t sell anything like that, but then he found one that belonged to the owner of the store’s dog. The salesmen took the tangled red lead to the owner & asked if he could sell it to us. The owner said, “yup, six bucks” I gave the guy at the register a ten dollar bill…he counts out the ones & starts to collect the change & he says, “is it ok that you don’t get .13 cents back?”

I handed the tangled wire lead to my son, “Henry, can you get the knots out?”

I highly recommend going into this store at least once, although it is HOT & a bit dirty with cobwebs everywhere, to see all the strange animals. My daughter didn’t like it, my son LOVED it.